GPCP is a Merger & Acquisition advisory firm founded to provide the highest level of performance and success for clients while using honesty and integrity throughout each relationship. The Management Team of GPCP brings over 40 years of successful transactional and business advisory experience to each client engagement.

Whether you are looking to sell your business, buy a business, create a succession/exit plan to maximize the value of your business, or need financing to grow your business, we can help you. We side with the philosophy to always do the right thing in any circumstance, as we believe it’s the cornerstone in all business relationships.

At GPCP, we are dedicated to a personal approach tailored to meet your specific needs. You will work directly with our managing members, who will listen to your requirements and goals to create a comprehensive plan to drive a successful outcome for your transaction. We are committed to helping our clients maximize the value for their business through intensive front-end research and identifying the ideal scenario ahead of time. This approach ultimately mitigates problems on the back-end and helps ensure success. We can help you throughout the entire business sale process, including; market research, marketing the business, managing due diligence, financing, and leading the way to a successful closing.

GPCP primarily focuses on Midwest businesses (Kansas, Missouri, Iowa, Nebraska, Oklahoma, and Texas) with companies on the lower end of the “middle market” (less than $10 million of EBITDA). As Midwest natives, we know the region and its values and are dedicated to serving the great business owners and businesses across our region.
GPCP has offices in Great Bend, KS, the heart of the Kansas Energy and Agriculture industries, and in Kansas City, MO, on the Country Club Plaza.

The principals of Great Plains Capital Partners have over 40 years of combined transactional experience in Mergers & Acquisitions, Commercial and Investment Banking, Finance, and Legal.

We have been involved in closing over $1 billion in successful transactions during our careers in deals ranging from $100k to $350 million. We bring real-world experience and a practical business approach to every transaction.

Our unique skillset and experience set us apart from the competition and help us drive successful results for our clients. 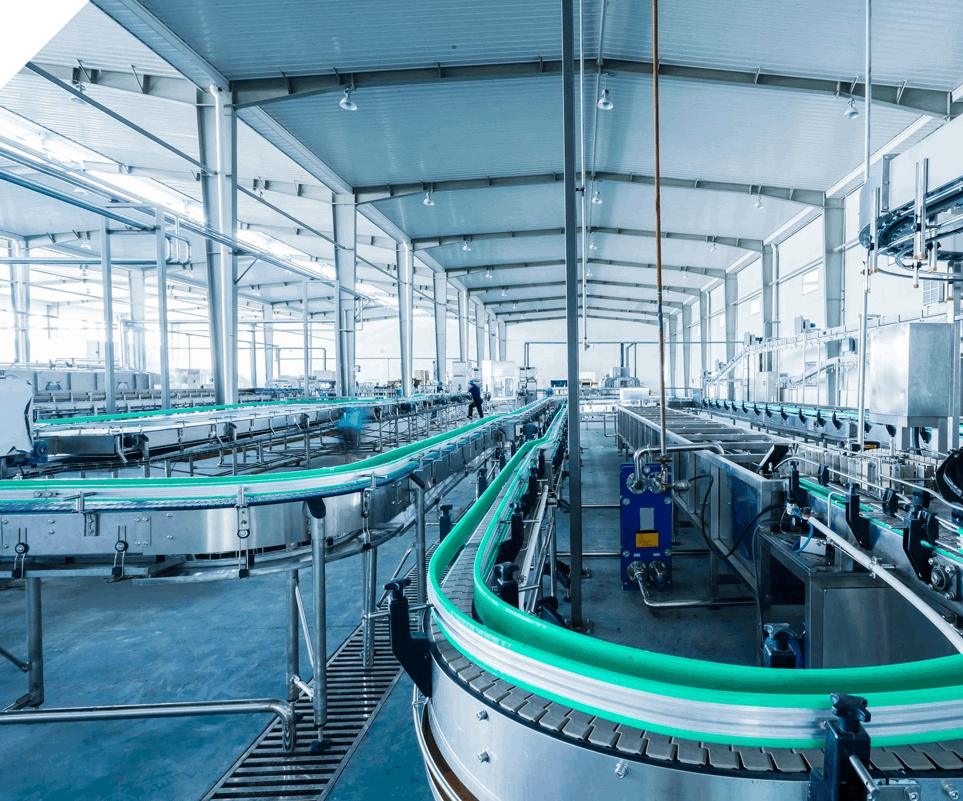 Rex’s background was in Commercial Banking with a regional bank before entering the Merger & Acquisition field in 2007. Working for two regional “M&A” firms before founding GPCP, he worked on transactions in a variety of industries, including Oilfield Services, Agriculture, Manufacturing, Distribution, Consumer Products, Healthcare, Business Services, Software/Technology-enabled Services, Animal Health, and Specialty Chemicals. He ran multi-million dollar deal processes in his mid 20’s, which has helped him accelerate his deal-making skills over the years. He has worked with client companies with EBITDA as low as $100k and as large as $30 million, or enterprise values from $300k up to $200 million. Rex values integrity tremendously, and his goal in each engagement is to maximize results for his client while maintaining the highest level of ethical standards.

Rex is a member of Rotary International, Kansas Independent Oil & Gas Association, and the Eastern Kansas Oil & Gas Association. Rex currently serves on the board of the Western Kansas API (American Petroleum Institute). He received his undergraduate degree from the University of Kansas in Business with a concentration in Finance and was a member of the Phi Kappa Psi fraternity.

Rex is committed to the community and serving. He serves on the Board of Directors for the City Union Mission, a Homeless Shelter in Kansas City. He is a member of the “Grapevine Group” with Operation Breakthrough; a Kansas City-based charity focused on providing financial and voluntary support to impoverished children and families. Rex also enjoys volunteering with his wife at the Greater Kansas City Humane Society, and is a member of the Kansas City chapter of the Sons of the American Revolution.

Lance has a wide array of legal, business, financial, and sales experience. Lance previously worked for Stinson, Mag & Fizzell (now Stinson Leonard) as a corporate attorney, where he worked on a wide range of mergers and complex corporate transactions for both public and privately held companies.

As Director and Senior Counsel with Sprint, Lance served as Lead Counsel for Sprint’s Alliance and Business Development organizations. In that capacity, he had responsibility for overseeing over $2 billion in Alliance and Business Development revenue and negotiated a number of key strategic alliance and joint-venture agreements, including responsibility for Sprint’s agreements with Cisco, IBM, Microsoft, Lucent, and Northrop Grumman. While at Sprint, he was also appointed as Lead Sales and Distribution counsel supporting Sprint’s divestiture of its Sprint E|Solutions division ($150mm) and Sprint Conferencing Business ($207mm).

Lance, a Nebraska native, is a licensed Series 65 SEC Investment Advisor Representative, was formerly a Certified Public Accountant with Arthur Andersen, and has provided management consulting and business advisory services throughout his career. His background and experience are unique in the industry and allow him to provide GPCP clients with the highest level of service and advice. Lance graduated with distinction from the University of Kansas School of Law and is an Aquinas Scholars Honor Graduate from the University of St. Thomas.

Rex has extensive business development and capital raising experience that has been acquired over a successful 25-year career as a venture capitalist and investment banker. During that time, he has led several companies through the IPO process and directed numerous mergers and acquisitions. In total, he has completed over 70 middle-market deals in his career. With a specialty in investment sizes from $500K to $5M and companies with terminal values of $5M to $100M, he has been able to stay true to his roots and help out hundreds of motivated small business leaders, many of whom he now considers friends.

Some of his proudest moments were those when he served as the President of Kansas Venture Capital for 15 years. It was in that position where he developed a passion and respect for serving clients in his preferred geographic region (the Midwest). The ability to collaborate and drive business value for strong companies in smaller communities is particularly exciting to him, as he feels those areas are too often ignored by larger “coastal” firms. His time with Kansas Venture Capital gave him tremendous insight into the operations lifecycle across several industries and allowed for him to develop expertise in financial and business operations for public and privately held companies alike.

Since his time at Kansas Venture Capital, Rex has continued to develop his capabilities through serving in a series of senior management positions with early-stage companies. The most rewarding part of these experiences is that each provided him a new and unique challenge in a diverse variety of industries that are of great interest to him, including technology, biotechnology, animal health, and manufacturing. Additionally, he has also served as President of a regional Mergers & Acquisitions firm.

Rex earned both his BS and MBA from the University of Missouri.